Vox Cantab is lucky to work with a series of talented guest directors.  Oliver, Patrick, and Sarah are introduced below.

Oliver Hancock is Director of Music at the Collegiate Church of St Mary, Warwick, where he is responsible for the musical life of the Church, training and conducting the choirs of boys, girls, and men in services and concerts both in Warwick and further afield. He is the first also to hold the post of Choral Director at King’s High School, Warwick’s independent girls’ school. Oliver was Organ Scholar at Jesus College, Oxford, where he read for a degree in Music, and in 2010 he was among the first cohort of students to take the new MMus degree in Choral Studies at the University of Cambridge.

From 2008 to 2012, he held the post of Assistant Organist to Ely Cathedral Girls’ Choir, and for the academic year 2011-12 was also Graduate Organ Scholar at Selwyn College, Cambridge. As Sub-Organist at Portsmouth Cathedral until Christmas Day 2017, Oliver accompanied daily services and regularly conducted the cathedral choirs in services and concerts as well as undertaking outreach work across the diocese, alongside the position of School Organist at The Portsmouth Grammar School.

He has toured much of mainland Europe and the East coast of the USA, broadcast live on BBC Radios 3 and 4, and played numerous recitals throughout the UK and further afield – most recently at St Paul’s and Westminster Cathedrals, Westminster Abbey, Tallinn Cathedral, St Paul’s Anglican Cathedral in Valletta, Malta, and in Kerpen, Germany. He is a Fellow of the Royal College of Organists and an Examiner for the ABRSM. Oliver is the Founder and Director of The Nelson Consort, an eight-part choir specialising in a capella choral music. 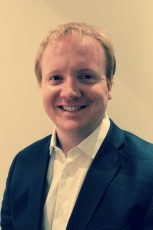 Patrick Allies is Artistic Director of vocal ensemble Siglo de Oro, who under his direction Oro has made four acclaimed recordings for Delphian Records, and performed at festivals across the UK and in Belgium, the Netherlands, Germany, Finland and Malta. Patrick holds degrees in musicology and choral studies from King’s College London, Cambridge University and University of Maryland. As a singer, Patrick is a former member of the choirs of Temple Church, Gloucester Cathedral and Jesus College Cambridge. And as a conductor, Patrick has held positions at Morley College and West Sussex Youth Choir. From October, Patrick will be a DPhil student in Music at Oxford University. 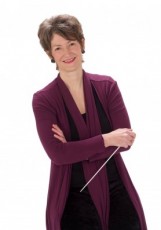 Sarah directs a versatile array of professional and amateur choirs both in the UK and abroad and
has conducted the Hilliard Ensemble, Chamber Choir Ireland, Cape Town Philharmonic Choir and
Orchestra, the Kantorei der Friedenskirche Düsseldorf, English Baroque Choir, Reading Bach
Choir, Granada International Festival Choir, Harlow Chorus, the RWCMD Chamber Choir, and
College Chorus and, as General Manager, worked worldwide with The Sixteen. As guest chorusmaster Sarah has prepared numerous choirs (including the BBC Symphony Chorus) for Proms directed by Ed Gardner and Andrew Davis, among others, and currently works with the CBSO’s community choir SOVocal. She is artistic director of professional choir Singscape, and chamber choirs NC3 and Encoro, and directs the Dubai Opera Festival Chorus which made its debut at the 2019 BBC Proms Dubai singing Beethoven’s 9th Symphony.

In huge demand as a teacher, Sarah tutors choral conducting worldwide as well as for Trinity, Jesus, and Hertford Colleges in Oxford, Sing for Pleasure, and the Association of British Choral Directors. She ran ABCD’s first convention in Oxford and subsequently served as a manager and director of the organisation. She featured as conducting mentor to actor Bradley Walsh on BBC2’s popular TV series Maestro and is a choral conducting tutor for the Royal Philharmonic Society’s Women Conductors Programme, as well as the English Choral Experience.

As a singer Sarah performs throughout the UK with leading professional female consort Papagena whose Christmas album The Darkest Midnight topped the 2018 download charts, and whose third album Hush! was released on the SOMM label in February 2020. The group has performed throughout the UK; recent concerts have included performances at the Edinburgh, Christchurch and Three Choirs Festivals, live broadcasts on BBC Radio 3 and 4, and collaborations with the Orchestra of the Swan in Stratford and Birmingham.

Vox Cantab @VoxCantab
VoxCantab RT @TenantFlowers: @Papagenasingers is recruiting for a new mezzo/first alto. For further details visit https://t.co/oMc7rMsD76 Deadline fo…
May 31
VoxCantab We've had a lovely day out in the countryside today singing for our first wedding of the season at St Mary's, Evert… https://t.co/f5qsKqbyBm
May 28
VoxCantab Busted! (She'll be furious we retweeted this!) 🙃 https://t.co/pIYDGelCd3
May 06
VoxCantab Many of our members have come through these choirs! Come and see what it's all about! https://t.co/395QwqjBWL
Mar 11 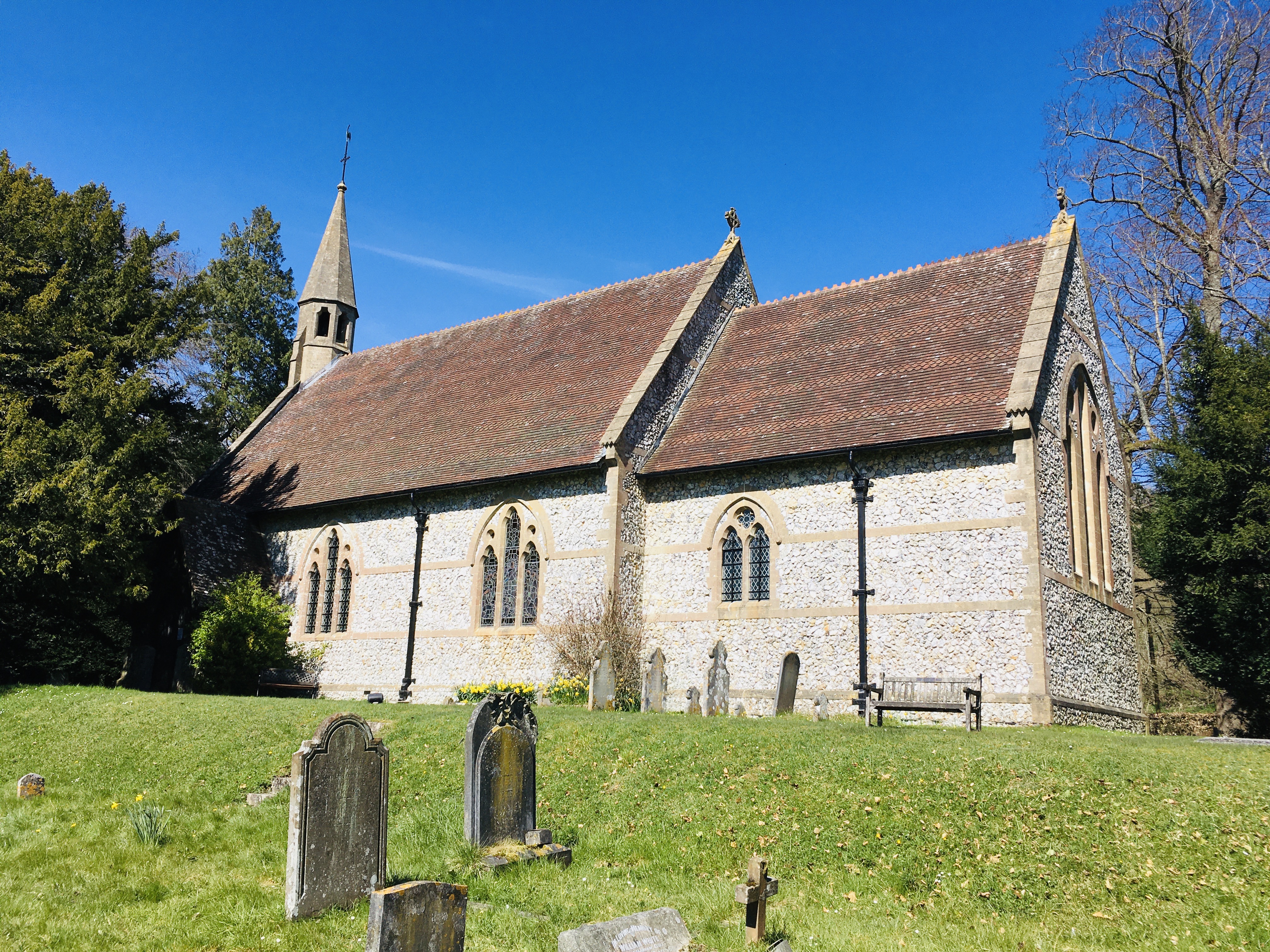 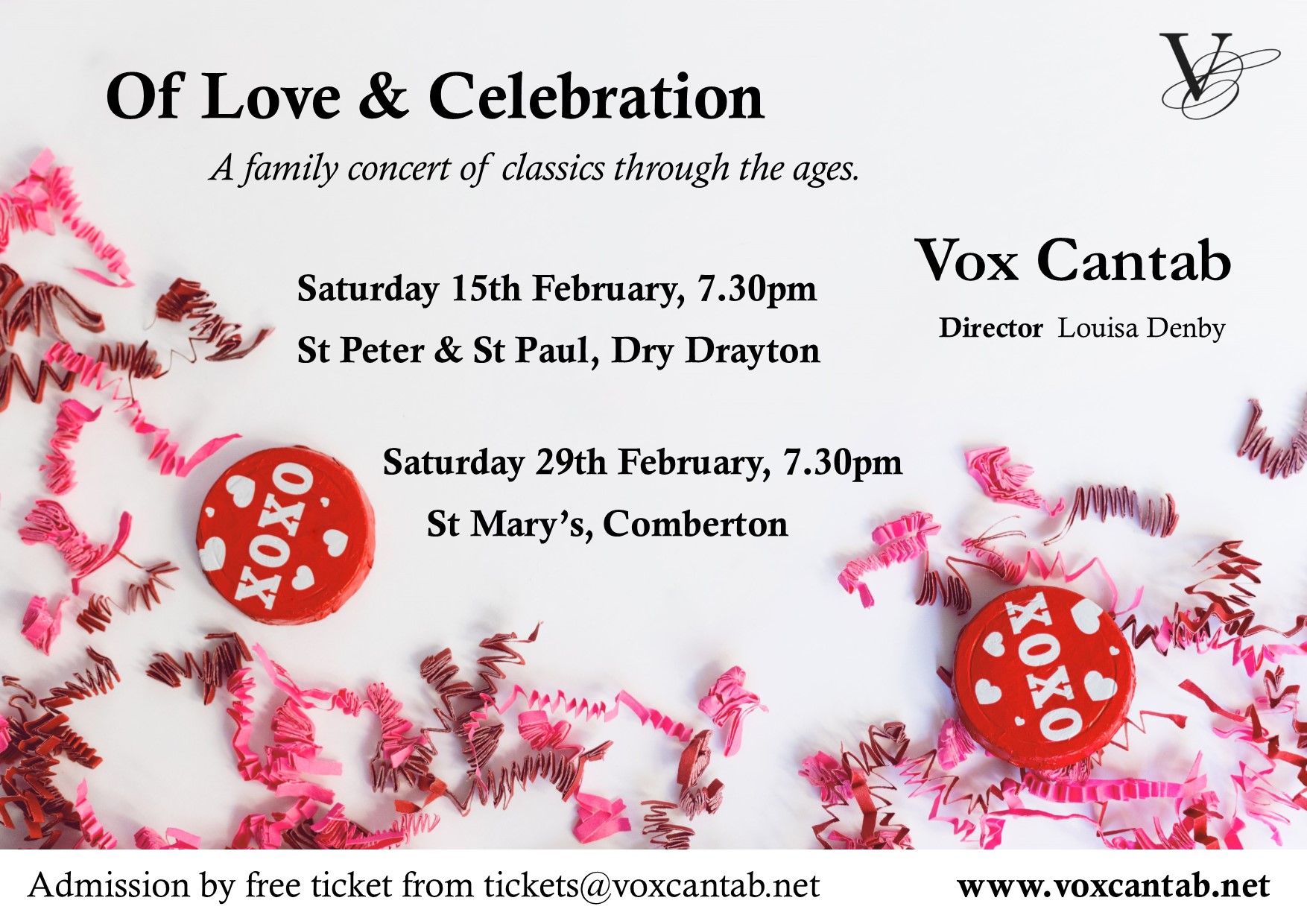 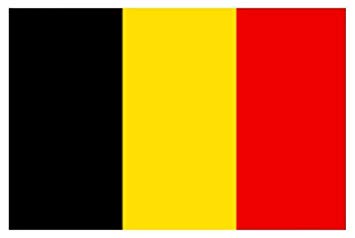 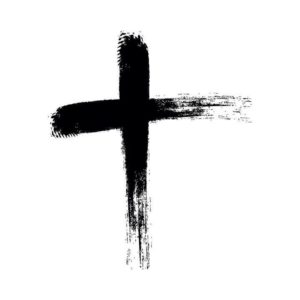